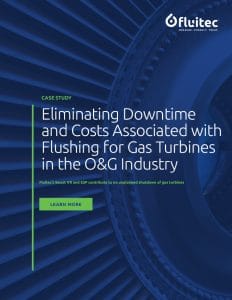 A major natural gas supplier with various locations across the US wanted to change the oil in 10 of their Solar Turbine gas packages. However, in each of these systems, the oil was badly degraded with low antioxidant levels and elevated varnish potentials. If a new batch of oil was simply placed in the system, all of the varnish deposits would still exist and cause accelerated degradation to the new oil. This could lead to unexpected downtime and the use of mechanical flushing which would require the systems to be taken offline.

Analyses were conducted for each unit and individual treat rates of Fluitec’s Boost VR were recommended. Due to the nature of degradation experienced by some units, it was necessary to install Fluitec’s ESP unit to assist in the cleaning of the oil. 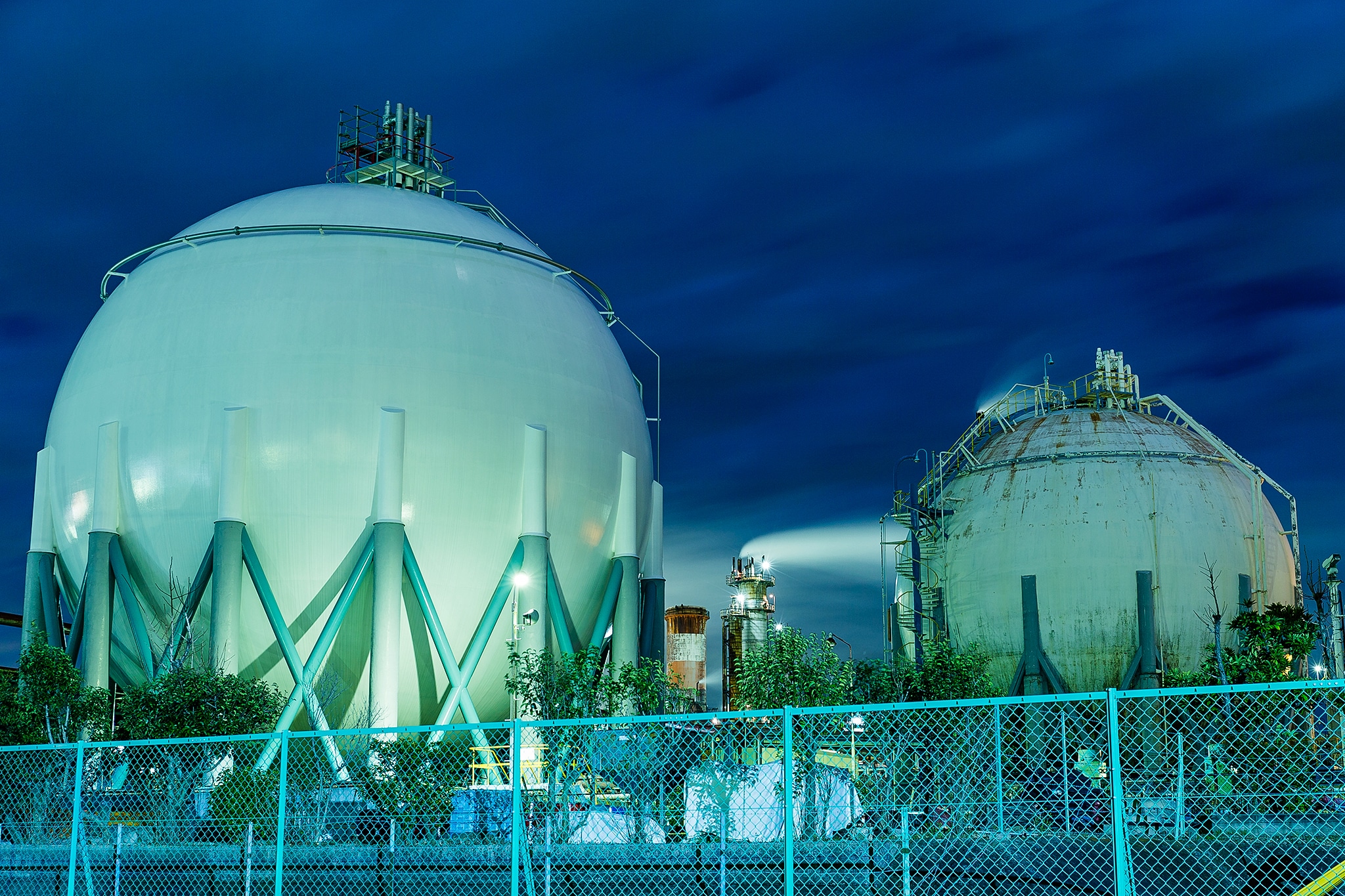 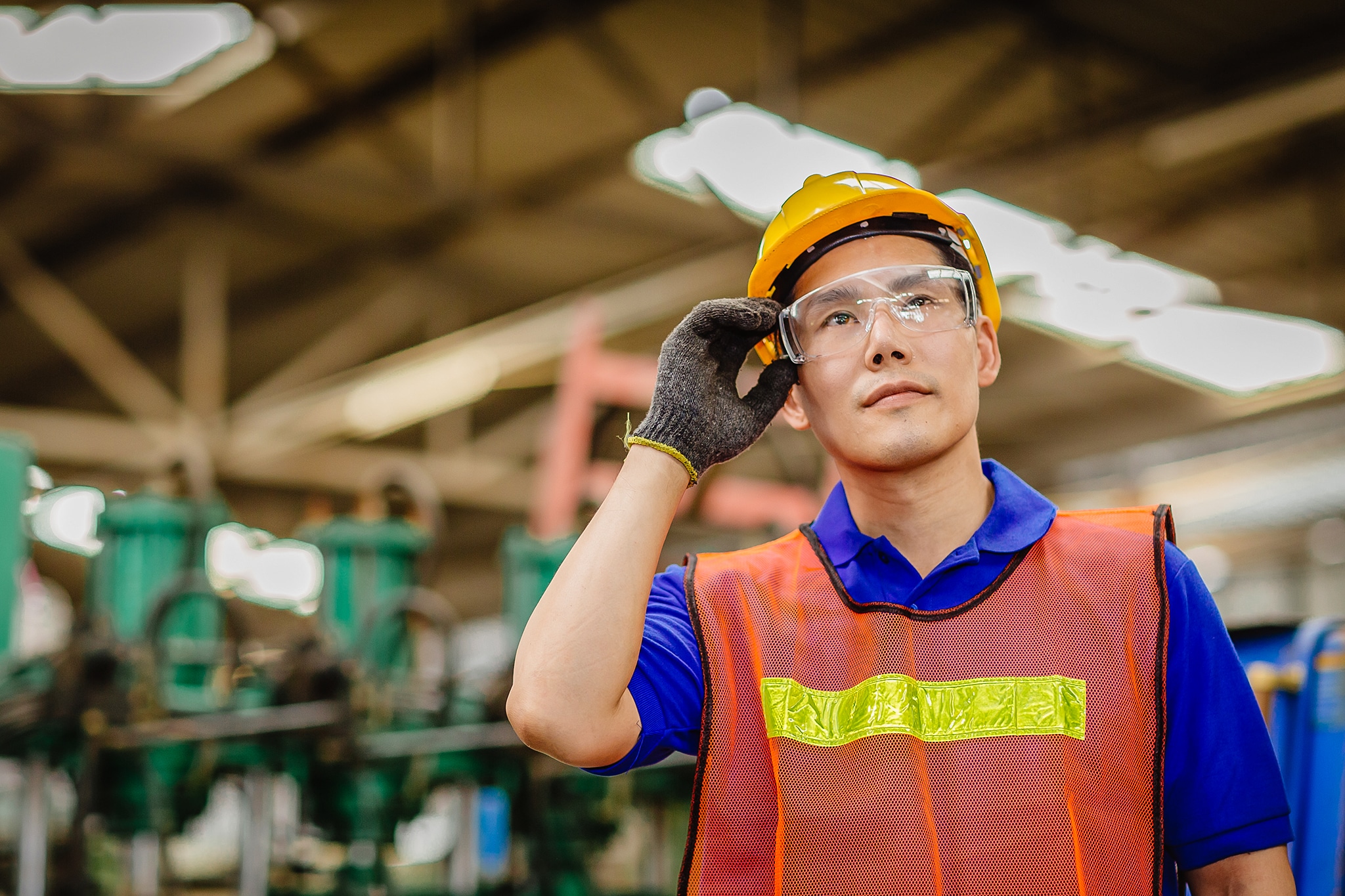 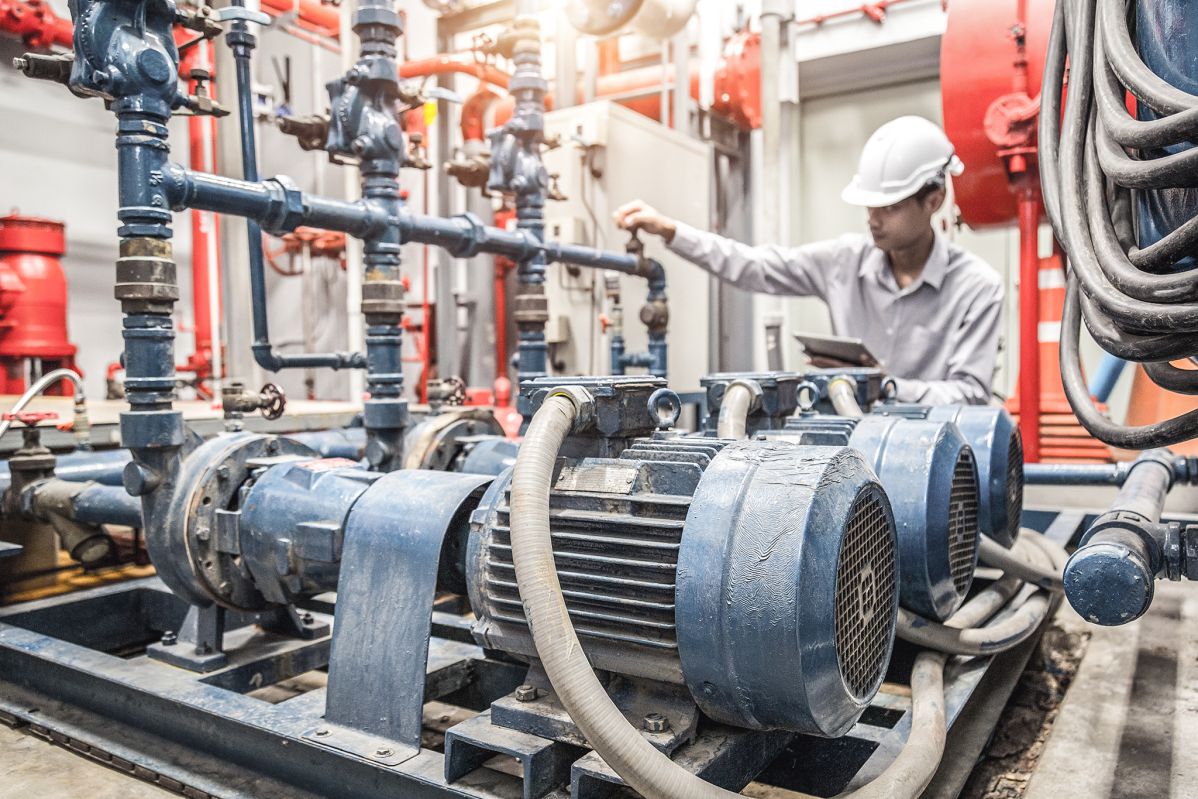