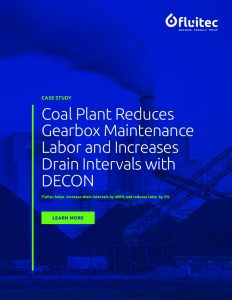 A power plant was having to change its pulverizer gear oil every three months because of contamination with coal dust and both oxidation and thermal degradation by-products. Deposit and varnish needed to be cleaned out with expensive and hazardous chemical cleaning agents and was a labor-intensive task.

Fluitec’s DECON™ Fluid Enhancement Solution, utilizing a patent-pending varnish and deposit mitigation technology, Solvancer® has maintained high levels of success in lubricants including gear oils. The plant treated the pulverizer gear oil with DECON with Solvancer to test if the oil drain interval could be extended and if the amount of sludge formation could be reduced.

DECON was shown to not only eliminate varnish formation in this thermally-stressed gearbox application but also allowed the plant to extend their drain interval from 3-months to 12-months.

A coal pulverizer, using an ISO VG 320 gear oil in a 110-gallon reservoir undergoes significant thermal degradation. The reservoir operates between 75-90C and the fluid is changed every three months. During the fluid change, significant effort is required to clean and flush the gearbox as it is covered with varnish. Analysis of the deposits revealed that it consisted of both soluble oxidation products and insoluble coal dust. 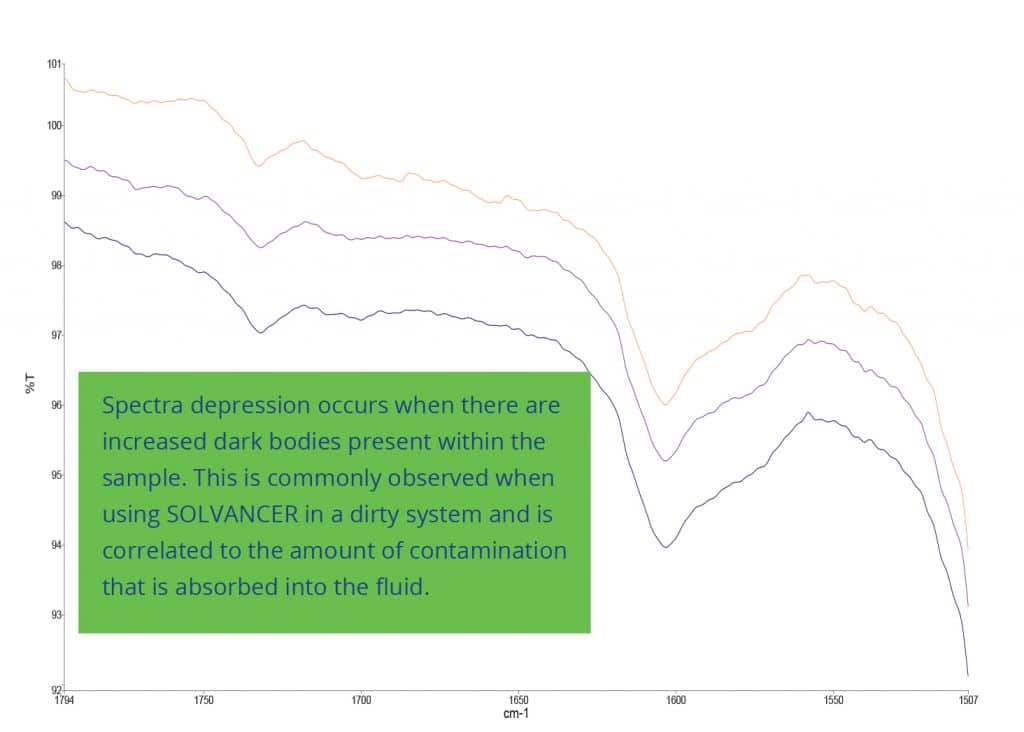 Figure 1: FTIR analysis revealed that the fluid was getting darker as a result of Solvancer dissolving oxidation products and suspended coal dust into the fluid. 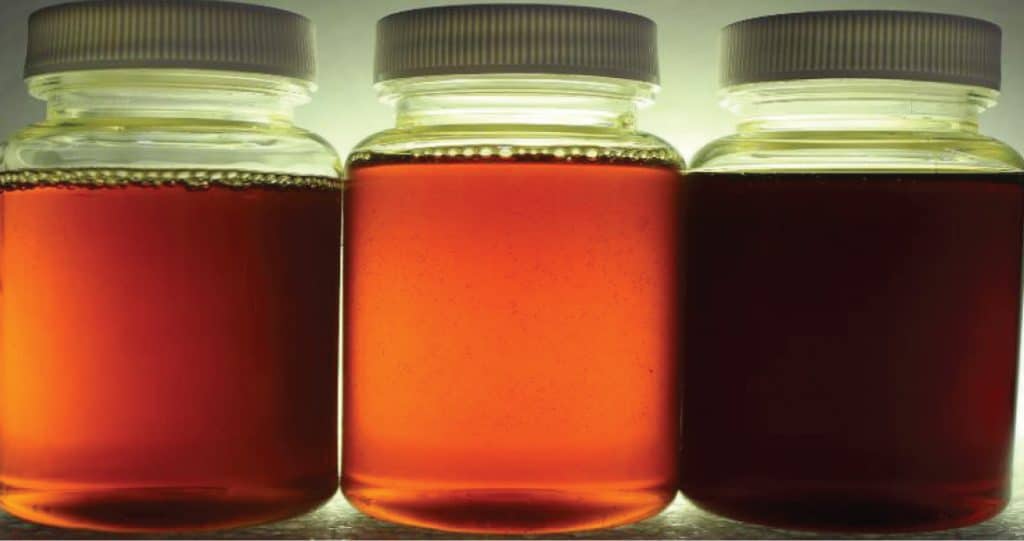 Figure 2: The color of the fluid darkened over the 3 months as part of the decontamination process as the sludge was dissolved from the internals of the gearbox