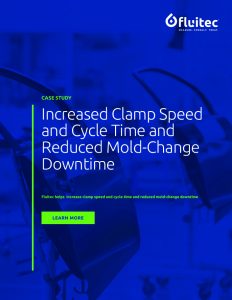 DECON was shown to not only eliminate varnish formation in this thermally-stressed gearbox application but also allowed the plant to extend their drain interval from 3-months to 12-months.

A plastic manufacturer had a problematic machine where they wished to try DECON with Solvancer. A normal MPC test could not be performed on this fluid, as the 0. 45μm membrane patch was blocked after only 20 out of 50mls of oil made it through the patch. The color of the patch was measured at a dE of 34.

DECON was added to this plastic injection molding machine. Over the course of a day, the varnish potential dropped considerably. During the MPC test, all 50mls of oil sample made it through the patch and the resulting color was a dE of 13. To provide a relative comparison of the before and after tests, the dE value of the before sample was adjusted to reflect the differences in filtrate volume.

Another varnish potential test that is often used on in-service oils is the Ultra-Centrifuge (UC) test. This method extracts soluble and insoluble material from the oil by spinning the fluid in a test tube at 17,000rpm. A visual assessment is made on the separated deposits and the fluid is given a rating on a scale between 1 and 8. The addition of DECON to the in-service hydraulic oil showed a significant improvement in the UC test. 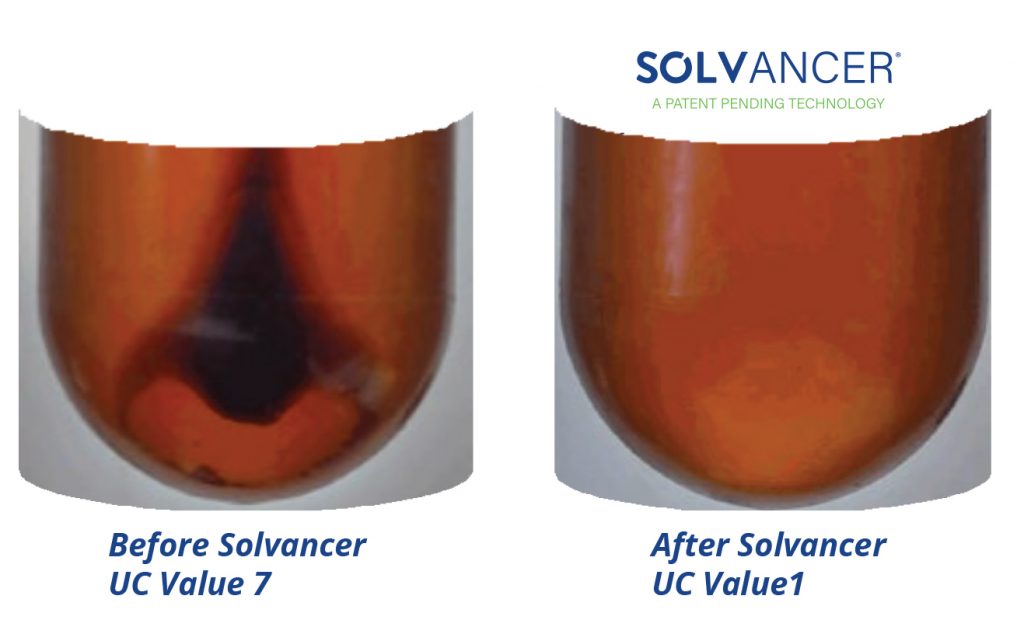 Figure 2: UC Values before and after the addition of Solvancer.

After treating the in-service hydraulic oil with DECON, the plant noticed an immediate improvement in clamp speed and cycle time. Furthermore, significantly less time was required during their next shutdown to facilitate a mold change-over.