The Hansen Solubility Principles and its Relation to Varnish

The Hansen Solubility Principles and its relation to varnish

Have you ever heard about the Hansen Solubility Principles? This model was originally developed to predict the solubility of polymers in solvents. There are three parameters used in this model, namely;

These parameters make up the 3 dimensional axes in the Hansen Sphere. The effectiveness of a Solubility enhancer is defined by a sphere with a radius that encompasses oil degradation products. Hence, if the properties of the varnish causing contaminants reside in the sphere, they will dissolve effectively.

Essentially, this means that varnish can be dissolved before it comes out of solution. Hence, there is a possibility of developing a solubility enhancer which keeps varnish in solution and prevents it from forming deposits. 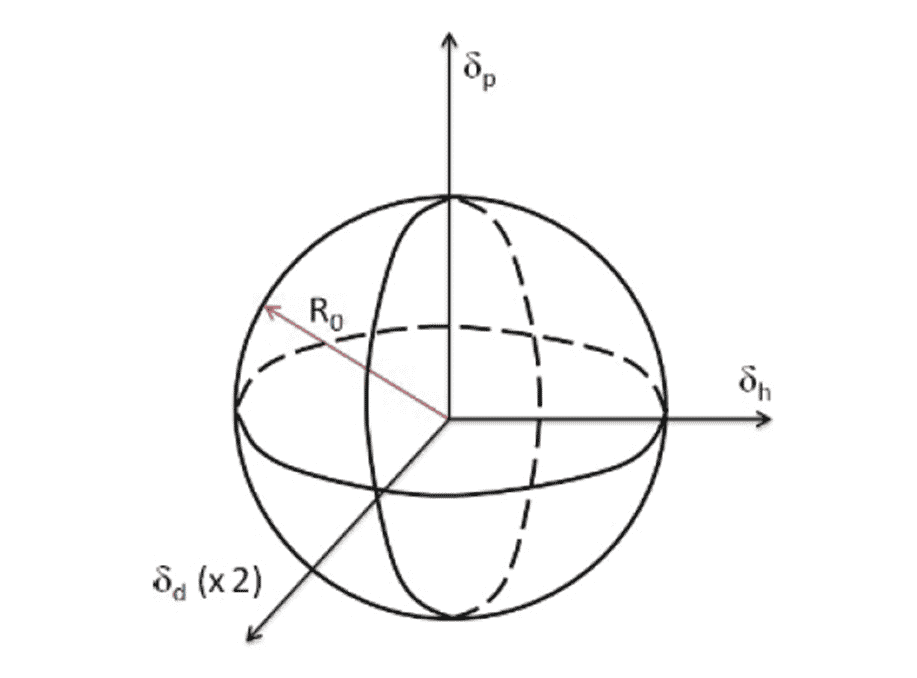 Figure 1: Hansen sphere made up of the three axes which can be used to understand varnish solution in a lubricant.

The solubility of varnish

Solubility can be defined as how much solute can dissolve in a solvent to make it a homogenous solution. Simply stated, this can be likened to dissolving sugar in a glass of water. The solute (sugar) is dissolved in the solvent (water) until the liquid becomes homogeneous (same throughout). When translated to an oil’s solubility, this would indicate the amount of varnish the oil can dissolve.

Most oxidation by-products and turbine oil deposits are soluble. This means that they can transition in and out of solution based on the equilibrium between the solute (varnish) and the lubricant formulation (solvent). Temperature and molecular size of the degradation products are also contributing factors to the solubility of varnish.

Temperature affects the solubility of the varnish such that the warmer a liquid, the more solute it can hold. Thus, if the oil is warm, it can hold more varnish. When it becomes cool, there is the tendency for the varnish to drop out of solution and deposit on the inside of the equipment. We can think about the sugar solution again. If the sugar solution is warmed, it can hold more sugar but if it cools down, we will begin to see sugar crystals drop to the bottom of the container. This is similar to what happens to varnish with the changes in temperature.

Varnish can comprise of both soluble and insoluble materials. Typically, this can contribute to what is known as the “sandpaper effect” discovered by A. Sasaki as seen below. It was noted that the insoluble materials would become trapped and stick to the surface of varnish. This developed small asperities which could wear away other surfaces which came into contact with it. This leads to the sandpaper effect and can damage the insides of the equipment. 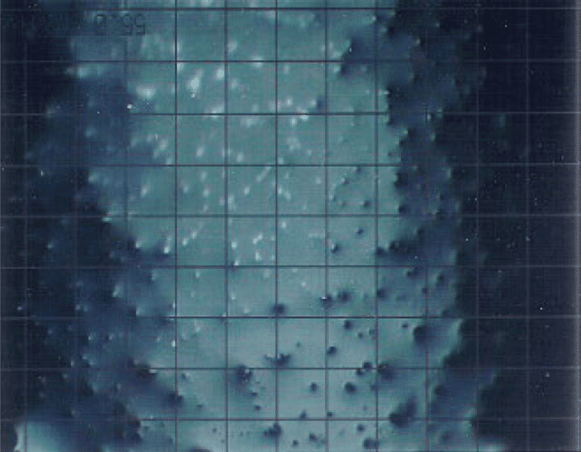 Figure 2: Microscopic image of a varnished “sandpaper” surface consisting of both soluble and insoluble deposits (Source A. Sasaki).

These are used to help dissolve varnish and keep it in solution. However, they cannot be formulated based on the “like” dissolves “like” principle since varnish is more complicated. Ideally, for a solubility Enhancer to be deemed an effective solution, it should meet the following conditions:

Solvancer™ – The Solubility Enhancer of the Future

Solvancer* was developed using a blend of specialized synthetic API Group V chemistries. This technology has outstanding solubility characteristics and is compatible with a wide range of base oils and fully formulated lubricants. It doesn’t impact system materials such as seals, filters or paint and has excellent oxidation stability and long term deposit control characteristics. Solvancer does not cause any adverse impact on fluid properties nor does it use surface-active chemistry.

Figure 3: MPC of a PAO compressor oil lowered from 48 to 6 with the use of Solvancer

In this second example, Solvancer was added to a Group II based Air compressor lubricant and the MPC value was lowered from a rating of 67 to 11.

Figure 4: MPC of a Group II Air compressor changes from 67 to 11 with the addition of Solvancer.

Solvancer was formulated by utilizing Hansen’s Solubility Principles to ensure that deposits remain in solution. It is incorporated into the following Fluitec products to provide deposit control:

*Solvancer is a patent pending technology.