We all want to increase reliability, reduce downtime and maximize the life of our assets. Is this an impossible feat to be accomplished? Not if special considerations are taken when designing the maintenance tasks related to your equipment. If the maintenance tasks are developed with the intention of not just maintaining the assets but to improve the overall reliability of the system, then this task is no longer impossible.

Every system is composed of its mechanical parts, the systems responsible for their operation and its inputs and outputs. In most rotating equipment, we have control over the inputs to the system and ensure that they meet the requirements. We can also guarantee that the types of materials used for the parts are of the highest standard or made for specific environmental factors. However, the systems responsible for operation are the ones which have the highest effect on the overall reliability of the equipment. 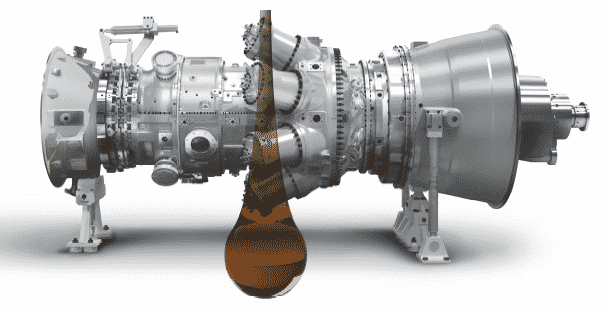 Lubrication as an operational system

When lubricants are used in equipment, they perform five main functions; lubricating, cooling, cleaning, removal of heat and minimization of wear. These all affect the way in which the equipment operates. If a lubricant is not performing any of these five functions then the equipment can run at higher temperatures which will greatly reduce the overall efficiency of the systems. Something similar occurs, when the oil oxidizes and varnish is produced.

With the presence of varnish, systems become coated with these insulating layers which trap heat and restrict the flow of the oil, especially in small clearances. Thus, by keeping the oil in a healthy condition to prevent the formation of varnish, we can increase the reliability of the assets. Rotating equipment are the usual victims of varnish due to the conditions under which the equipment operates. Therefore, the reduction of varnish in any rotating equipment will lead to its overall increase in efficiency.

How can varnish be prevented or removed?

This is the question which gets asked throughout the industry. Is there a magical cure for turbine, compressor or gear oils which will ensure that they are not susceptible to varnish? The short answer is “Yes, let me explain”. Fluitec has developed a product called Solvancer® (a patent pending technology). This is a solubility enhancer which works on the principle of “like dissolves like”. This means that Solvancer, which is polar in nature, can dissolve varnish which also has polar properties. Solvancer has been integrated into the following products; DECON (in the form of DECON AO, DECON AW), Boost AO, Boost VR+  and Infinity TO. 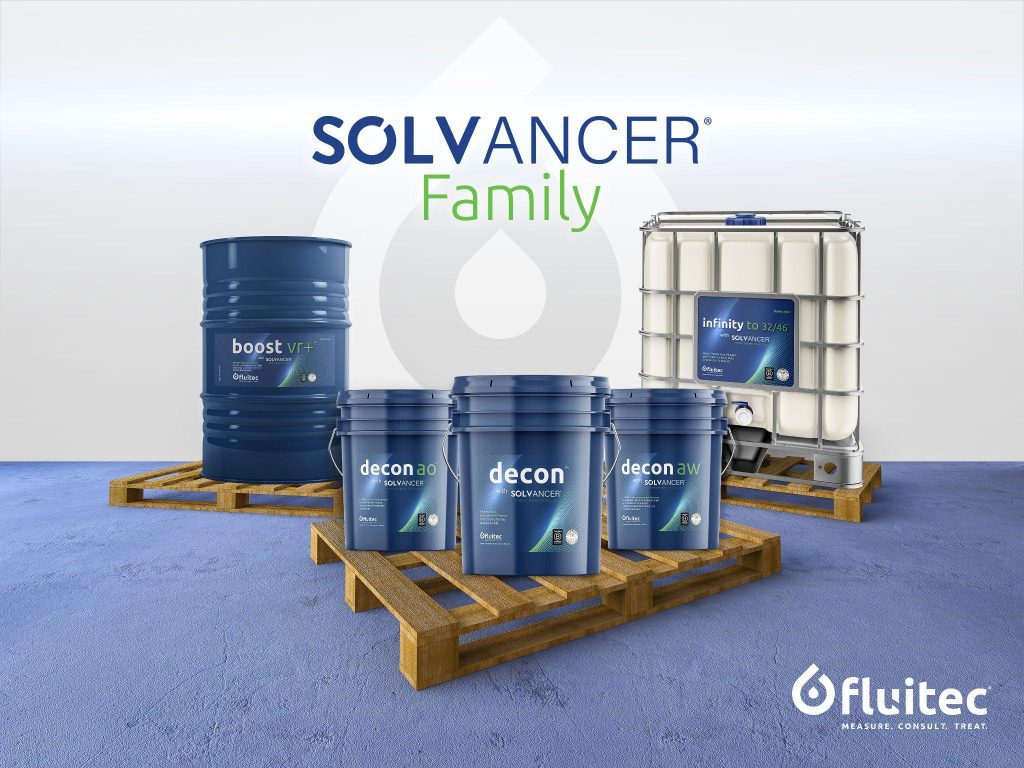 The DECON line of products have been formulated to decontaminate equipment by quickly dissolving varnish and organic deposits. This can reduce the oil’s varnish potential and offer long term protection against deposits and sludge. DECON is usually added to in-service oils at a treat rate of 3-5% and does not leave any residues when it degrades. Essentially, DECON can prevent varnish through decontamination of the oil in the equipment. DECON AO has an added formulation which rebalances the level of antioxidants for the in-service oil while providing deposit control. On the other hand, DECON AW has been engineered for hydraulic oils. It rebalances the antioxidants and antiwear packages for these in-service oils as these are the major pain points for hydraulic users.

Through the use of DECON AO or DECON AW, rotating equipment can reduce the number of failures experienced due to the presence of varnish. By keeping the system clean and free from varnish, it can now operate at its maximum efficiency and this will reduce any downtime which would have occurred. Typically, if varnish occurs within a system, this will build in layers on the inside of the equipment. For rotating pieces of equipment, in particular those with shafts, these varnish layers can cause misalignment of the shaft which in turn impacts the operational efficiency of the equipment.

Additionally, when varnish builds up in these rotating pieces of equipment, it is not easily removed. These layers may be baked on to the insides of the equipment and unless the operators either manually clean the system or flush it (with an aggressive flush) then the varnish will remain. This can contaminate new oil entering the system and increase the rate of varnish production. While the rate of varnish production is increasing the efficiency rate of the machine will decrease from sticking valves, blogged lines and even increased temperatures. These all lead to decreases in reliability which can be avoided through the use of the DECON line of products.

Infinity Turbine Oils (Infinity TO) was designed to be used in turbines or compressor systems so that it lasts just as long as the equipment. Formulated with Solvancer, Infinity TO is engineered to negate the formation of varnish products. After passing through a series of simulated stress tests, the product created virtually no varnish producing by-products! Additionally, this product has a 10 year deposit control performance guarantee. This guarantee ensures that the MPC level remains within the normal range (below 20) for ten years.

Normally, mineral turbine oils only last for about 3-5 years. This number can even be reduced to one year in the presence of heavy varnish or deposits. Turbines also have larger sumps and regular turbines will undergo at least three oil changes over a ten year period. When we think about the downtime involved to shut down the equipment, clean the equipment and restart the turbine for one shutdown, this value typically goes into millions of dollars. Imagine multiplying that number by three over the ten year period! This is where operators can see the real value of switching to Infinity Turbine Oils where they will not have these expenses for 10 years.

When we talk about increasing the reliability of your equipment in relation to its lubrication, one of the main ways is to keep the oil clean and varnish free. This can be done by either adding DECON or Boost to your in-service oil. These products can be added at a 3-5% treat rate and are compatible with most oils. They will keep away varnish, rebalance particular additive packages (depending on the product being used) and keep the oil healthy. Additionally, if coupled with Fluitec’s ESP system, it can even further extend the life of the oil and reduce unplanned downtime. Another option, would be to protect the asset from the onset by using Infinity TO as a new charge of oil. This can prevent varnish from ever occurring within the system allowing the equipment to reach its full reliability potential as per the oil.

These are just a few ways in which the reliability of your rotating equipment assets can be increased. The real increase in reliability occurs when we keep the systems clean, healthy and functional. This can be done by combining a condition monitoring program which not only monitors the health of the assets but allows operators to make decisions regarding the maintenance of the assets. Stay tuned as we explore a couple of condition monitoring strategies in our next blog.