Before the types of varnish removal technologies are discussed, one should understand the complexities of varnish and its formation. Varnish can be considered a thin, hard, lustrous oil insoluble deposit. Typically, this is composed of organic residue which is not easily removed by wiping and resistant to saturated solvents. Its colour may vary significantly depending on its chemistry during formation.

Normally, deposits can be defined as either Organic or Inorganic in nature. Organic deposits mainly consist of depleted antioxidants, degraded base stocks or a combination of these. Inorganic deposits on the other hand, may contain dirt, wear metals or some depleted additives. Understanding the nature of the deposit can assist in determining the best method of removing it from the system. 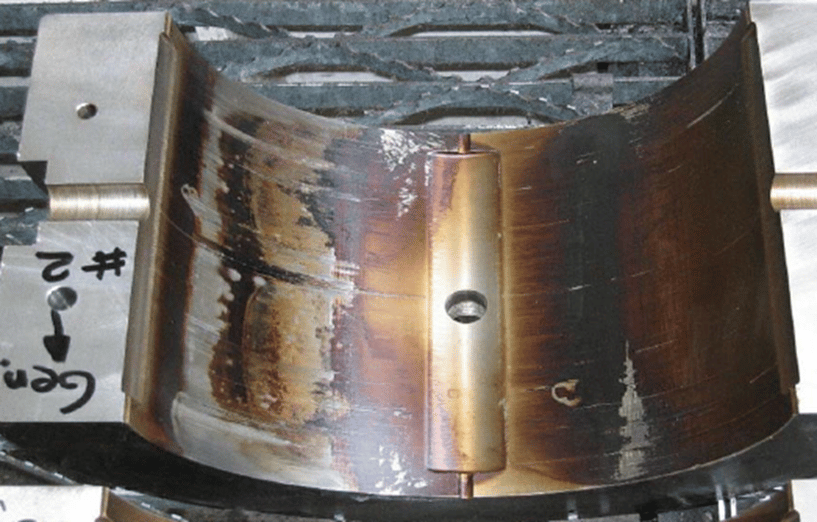 There are four main types of varnish removal technologies which can remove soft contaminants:

Each of these types of technologies has a list of pros and cons.

These can usually filter particles down to approximately 3 microns and are fitted with polar, cellulose media which attract the polar oil degradation products.

Some of the benefits of this type of filtration system include:

One of the disadvantages of the depth media filtration is that it only removes soluble soft contaminants which are in suspension.  As such, for varnish removal, this is ideally suited for reservoirs which are operating at <40°C.

There are a couple of benefits for electrostatic oil cleaners which include;

While this is slightly similar to Electrostatic Oil Cleaners, the charge on the particles are not restrained to the confines of the filtration equipment. Agglomeration occurs when the oil returns to the lubrication system. At this time, the sub-micron particles agglomerate to multi-micron sized particles which are then filtered by mechanical filtration.

Some of the benefits of charged agglomeration include;

On the other hand, some disadvantages include;

There are some advantages of resin based chemical filtration which include;

One disadvantage of this system is that:

Here are a few case studies which demonstrate the most suited types of varnish removal technologies as per application.

In this case study, the customer has a Peaking Large frame Gas Turbine. This turbine has very few starts in spring and fall. Additionally, it experiences oil temperatures of 27°C while “ratcheting” and uses an ISO32 turbine oil. 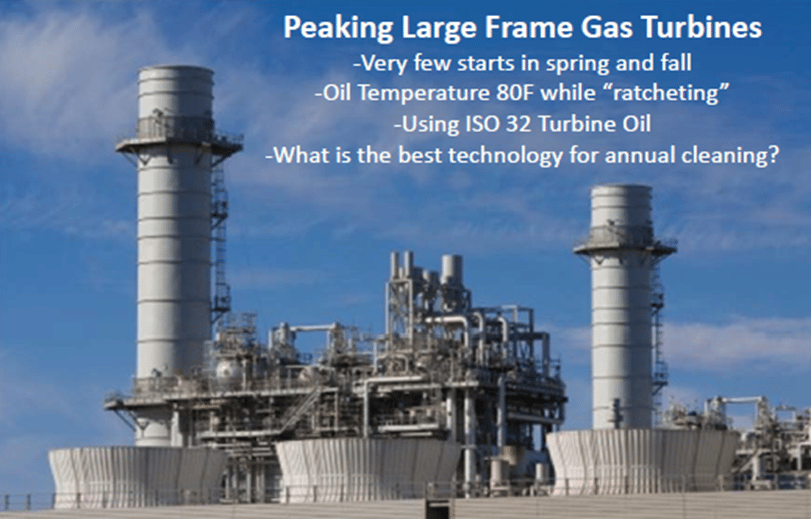 Another customer with an Air compressor being operated at 24hrs per day / 7days per week / 365days per year experiencing oil temperatures of 65°C. 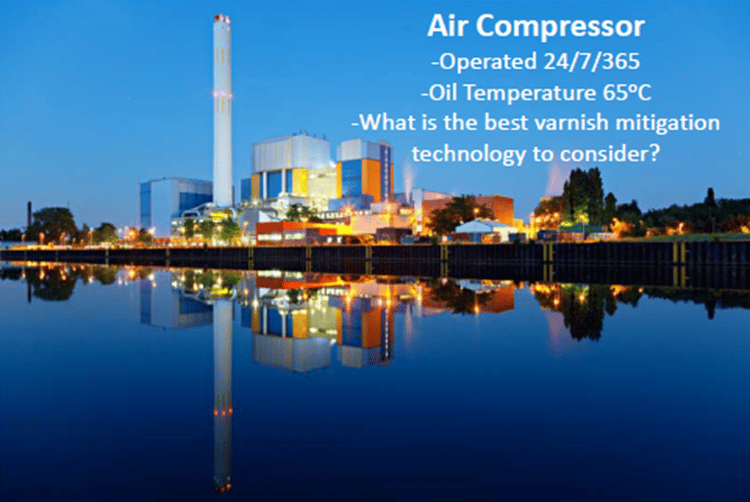 The best varnish removal technology to be used in this case would be the resin filtration (ESP).

A customer with a steam turbine electro-hydraulic control (EHC) system has micro-dieseling occurring. This produces carbonaceous particles of 0.2-0.4 microns. 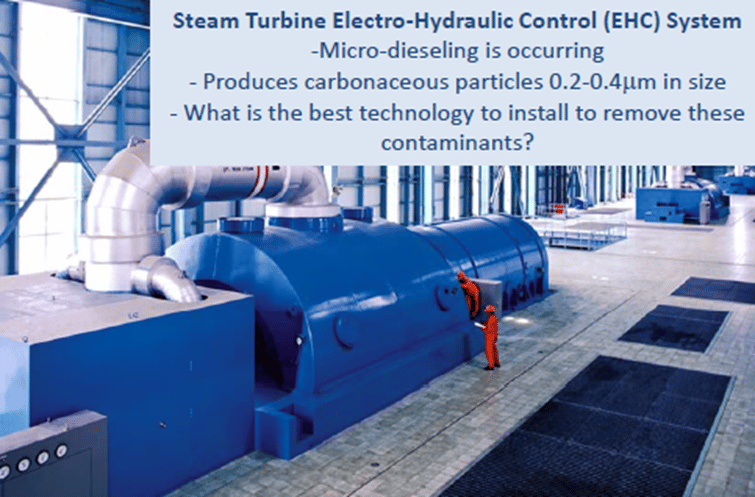 The best varnish removal technology to be used are electrostatic oil cleaners.

In essence, varnish removal technologies should be chosen based on the chemistry of the varnish which is being removed and the type of system in which the process is taking place.