Can Varnish Be Controlled in Non-Critical Systems? 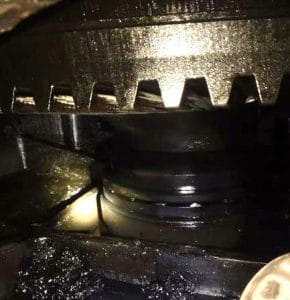 Varnish has been used as a catch all phrase within the industry. Typically, any degradation found within a lube system is automatically called varnish. As you may expect, there are many different types of varnish. In the industry, there’s an ongoing debate which states that Sludge can be described as wipe-able deposits while Varnish is likened to the material that sticks to the surfaces and cannot be easily removed. This gives varnish the image of only being deposits but that is not true when we think about varnish from a chemical perspective.

Oil derived deposits can have a large number of varying chemical structures all determined by the operating conditions of the machine, formulation of the oil and contaminants that influence oil degradation. When we start thinking in broad terms of chemistry, we can classify objects into two main groups, soluble and insoluble. The same can be applied to varnish, there are some forms of varnish that are soluble and will remain in solution while there are other forms which will become deposited onto the surfaces within the system.

Solubility is defined by how much of a solute can dissolve into a solvent to form a homogeneous mixture. In essence, we can liken this to dissolving sugar into a glass of water. While stirring the mixture, the sugar will dissolve. If we kept adding sugar to the water (equivalent of more varnish being added to the oil), there will be a point at which the water can no longer dissolve any more sugar and the sugar remains at the bottom of the glass. Similarly, when there is too much varnish in solution, it will start to deposit on the surfaces.

On the contrary, insoluble deposits cannot be dissolved into the solute (in this case the oil) no matter the conditions. Some examples of insoluble deposits can include dirt, organometallic additives and coke deposits (formed due to thermal stress). When we think about hydraulic oils, the first additive that comes to mind is ZDDP. This ZDDP can actually form insoluble varnish mainly consisting of sulfates and phosphates. 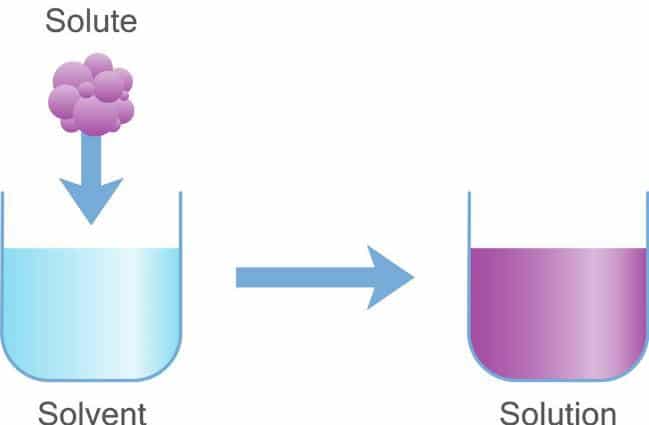 Figure 1. Solubility is defined by how much solute can be dissolved into a solvent and is an
essential characteristic for understanding lube oil deposits. 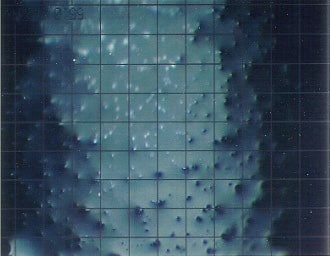 Figure 2. Microscopic image of a varnished “sandpaper” surface comprising of both
soluble and insoluble deposits. Source: A. Sasaki.

Varnish in any form is not desirable! In fact, there have been instances where varnish caused a trip in a large frame gas turbine at a power plant which cost them more than USD100k! However, this is one of the effects of varnish in large systems but what about our smaller pieces of equipment, would varnish really cause this much damage to them as well? If we looked at a plastic injection molding machine, varnish can cause operational delays as it would cause the servo valves to stick which can lead to a reduction in the production yield. However, these reduced production yields can add up to significant reductions for an entire year!

There are lots of ways that varnish can affect your equipment. Here’s a quick list of some tell-tale signs that you can look for when performing your maintenance checks:

While these are some signs that we can look for, we must remember that every equipment / system will react differently. From our experience in the field, we’ve seen the following in particular applications:

How can we control varnish?

These methods of controlling varnish tend to be more expensive when we scale them to smaller equipment (rather than turbines or critical pieces of equipment). Is there an economical method that can be used for the non-critical equipment?

Earlier, we spoke about the use of kidney loop filtration systems but these are usually used for turbine systems or very critical equipment. When we think of smaller sumps or non-critical equipment that are still subjected to varnish, is there an economical solution to control varnish in these situations? Solvancer, a patent-pending chemical technology, was designed with these systems in mind. It combines the powerful theory of “like” dissolves “like” coupled with properties to ensure that the system is not harmed by its presence.

Solvancer® is a key technology used in a range of products available from Fluitec inclusive of Boost VR+™, DECON™ and Infinity TO™. It boasts of an API Group V chemistry which is fully compatible with a number of base oils and oil formulations. Additionally, it does not impact system materials such as paint, seals or filters. Essentially, the technology allows all the deposits to be kept in solution and not adhere to any of the surfaces in the system.

Putting Solvancer to the test

We did a couple of lab and field tests using DECON with Solvancer and its results continue to impress us! Upon adding the DECON to a Compressor oil (PAO base), its colour changed from that of a strongly brewed tea to almost as clear as water! It most certainly cleaned it up but in technical terms it went from an MPC of 48 to 6! It even repeated this result with an Air Compressor lubricant (API Group II) where the colour moved from that of dark coffee to that of apple cider vinegar (an MPC change from 67 to 11)!

DECON was put to the test in a coal pulveriser gearbox which usually gets contaminated with coal dust. This typically turns into varnish and causes a lot of downtime for the operators. After adding DECON to the gearbox, the drain interval was increased four times (from 3 months to 12 months) and there was a dramatic decrease in downtime as the gearbox no longer suffered from an excess of varnish covering the surfaces! 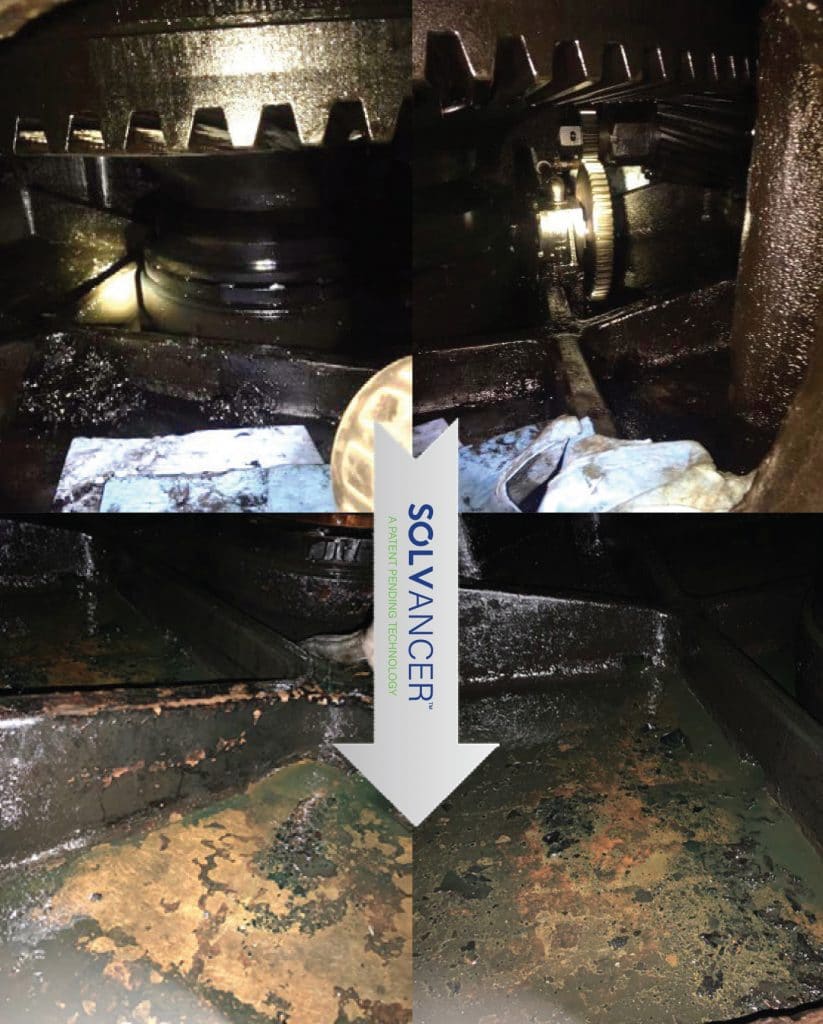 We’ve even added DECON to a Plastic Injection Molding Machine! The operators experienced varnish in the system which slowed down production and impacted on the clamp speed and cycle time. After only 24 hours of using DECON, there was a significant increase in the clamp speed and cycle time. Additionally, there was reduced downtime since operators no longer had to switch molds to allow the mold in use to be cleaned!

It has been clear (pun intended!) that Solvancer is the way forward for mitigating varnish in non-critical systems as it gives an economical alternative to traditionally used methods. This technology provides long term deposit control performance (keeping the stuff in solution so that it doesn’t stick to the surfaces) and resists deposit formation (ensures that it stays in solution). Let’s look to a “clearer” future with the use of Solvancer technology.