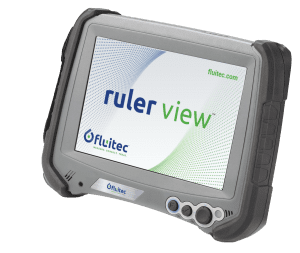 Traditionally, users have utilized TAN and viscosity as the parameters to determine the presence of oxidation in an oil. However, these tests measure aspects of the oil after oxidation has occurred. If we truly want to prevent oxidation, then we should monitor the characteristics of the oil which are affected in the early processes of oxidation. The phases of oxidation include;

During the Induction phase, antioxidant additives are depleted as these radical scavengers seek to neutralize the oil. However, there are no major changes to TAN, Viscosity or Oxidation by FTIR during this phase. Once the antioxidants have been depleted, the Acceleration phase begins. It is during this phase that TAN, Viscosity and Oxidation via FTIR show significant increases. Finally, the Saturation phase occurs where the formation of insoluble sludge grows rapidly due to uncontrolled polymerization. Once the Acceleration phase has begun, the formation of sludge is imminent. Conventional oil analysis only gives an indication of oxidation after the acceleration phase.

At the commencement of the acceleration phase, the oil sees increases in acids and the formation of sludge. These acids can lead to wear of the components, damaged seals or other components. On the other hand, the sludge increases the viscosity of the oil and can cause forced bearing failures or blocking of valves in hydraulics. As such, the TAN, Viscosity and Oxidation by FTIR tests only give indications of the Oxidation process when it is already underway. Conversely, the RULER test helps to determine the rate of depletion of antioxidants in the induction phase before the release of acids or deposits.

The speed and severity of oxidation is dependent on the following oxidative accelerators:

As such, these should be monitored to warn users of possible acceleration to oxidation.

Conventional oil analysis is usually performed to determine the machine condition, contamination and oil condition. Wear particles can be detected by ICP spectroscopy, ferromagnetic tests or wear debris. This is an early indication of an abnormal wear situation regarding the machine condition. These tests can help users to understand the various conditions that exist within the system but it may not give an accurate picture of the remaining useful life of the fluid. This is where the RULER test saves the day.

During the Induction phase of oxidation, the antioxidants are depleted as noted above. If we can track the rate of depletion of the antioxidants, we can in turn determine the rate of oxidation. The RULER (Remaining Useful Life Evaluation Routine) test uses Linear Sweep Voltammetry to quantify the remaining antioxidants in the fluid. This allows users to estimate the remaining useful life of the fluid before the Acceleration and Saturation phases have occurred during oxidation.

In a steam turbine, the user wanted to find out whether the oil could retain its life for an additional 2-3 years after 5 years of usage. When employing conventional oil analysis at 5,000 hour periods it was found that the air release, foam, viscosity, TAN and oxidation values remained within regular limits and almost consistent. However, the RULER test showed the depletion of the antioxidants as per below: 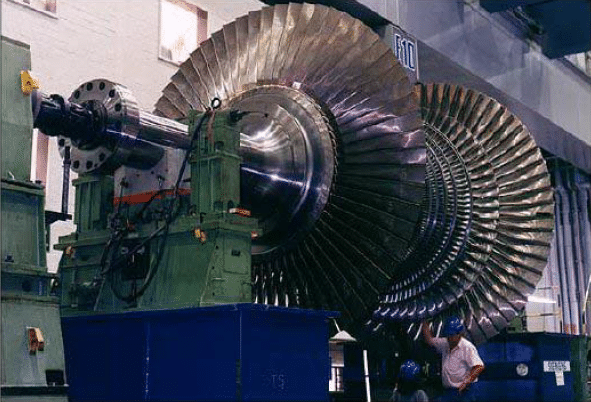 A turbo compressor in a chemical plant had similar challenges. After 40,000 hours of use, the oil analysis detected a change in additive elements. The reason for this change could not be determined at first. Conventional oil analysis showed a decrease in Phosphorus and Zinc. During the shutdown of the equipment, some deposits from the gearbox were analysed and they contained a high concentration of additive elements. 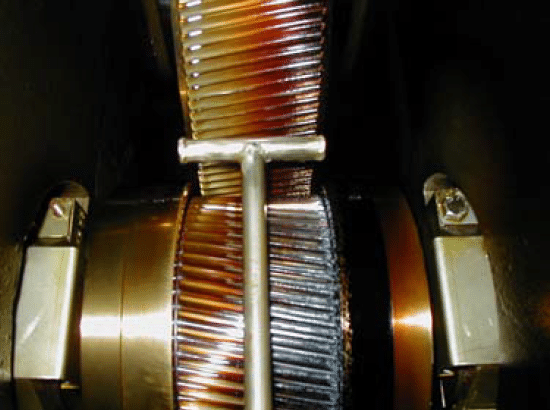 Figure 2: Gear wheels of a turbo compressor with deposits

When RULER was performed on the fluid, it was found that the phenolic antioxidants were completely depleted! After further inspection, it was noted that the process began at one of the bearings. The very high temperatures caused the depletion of the phenolic antioxidants. The high concentration of Phosphorus and Zinc found in the deposits was a sign of heavy degradation of the ZnDDP based additives.

From these case studies, we can determine that while conventional oil analysis can assist in discovering trends, it should not be used as a standalone. The RULER test can be used to give a clearer picture of the health of the antioxidants within the fluid. This should be used for pro-active maintenance to understand whether the process of oxidation has begun or not. It should be used in critical pieces of equipment with applications such as turbines, compressors, circulating systems of cylinder lubrication in paper mills, hydraulics, gearboxes or similar type applications.