The Frequency of Changing your Turbine Oils 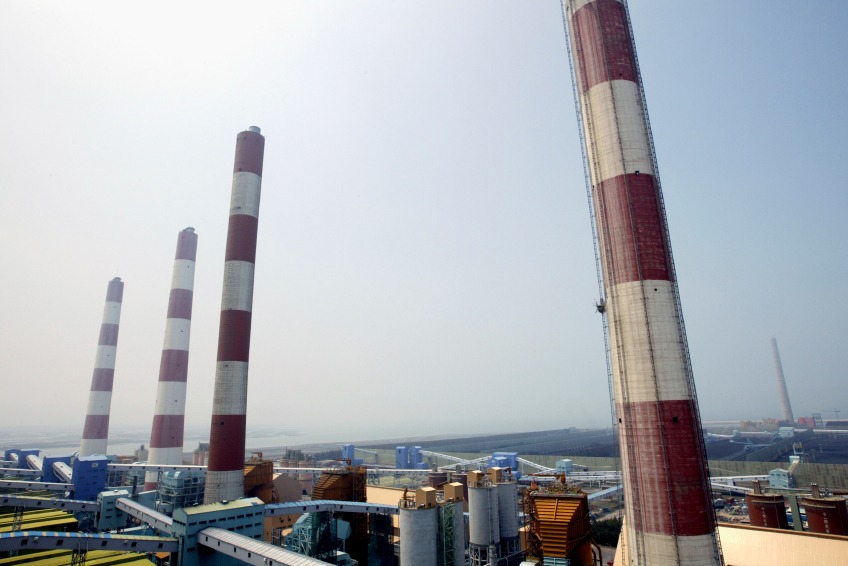 Due to the large reservoir sizes of steam and gas turbines, it is most common to change turbine oils based on their condition rather than time. The most widely used guideline for determining the end of the useful life of the oil is ASTM D4378. A common endpoint is when the oxidative stability or antioxidant package gets below 25% of new oil levels.

The frequency of turbine oil system recharges depends upon the application. In general large frame gas turbines usually change their turbine oil every 5 to 7 years and the life of steam turbines is approximately double this. That being said, there are many steam turbines today that are operating with turbine oil that is greater than 15 or 20 years old. Some hydro-electric turbines have been using the same oil for over 30 years. (Although it can easily be argued that the amount of annual make-up oil has resulted in several oil changes.) Changing oil suppliers happens less frequently due to the lifetime of turbine oils, however, plants may consider changing oil suppliers for primarily two reasons.

For organizations that manage several turbine assets, there is a benefit in having one supplier. Minimizing different formulation chemistries in your reservoir is certainly best practice. Another benefit is gathering operating data on your turbine oil across several reservoirs to better understand the failure characteristics of a their formula. This data can be used to provide significant value in your oil analysis program.